Hey there Country Bumpkins and a Happy New Year to you all?

I hope you all had a fabulous Christmas and New Year?

This festive season seemed to be a long one, maybe because it was so mild or maybe because our works Christmas party kicked off proceedings way too early back at the beginning of December. And that my friend’s is where it all went downhill from there. You know what I mean, you let yourself off the hook for having that extra glass of vino, an odd choccie biscuit here, ooh some Lindor over there and it would be such a shame to let that brie go to waste. 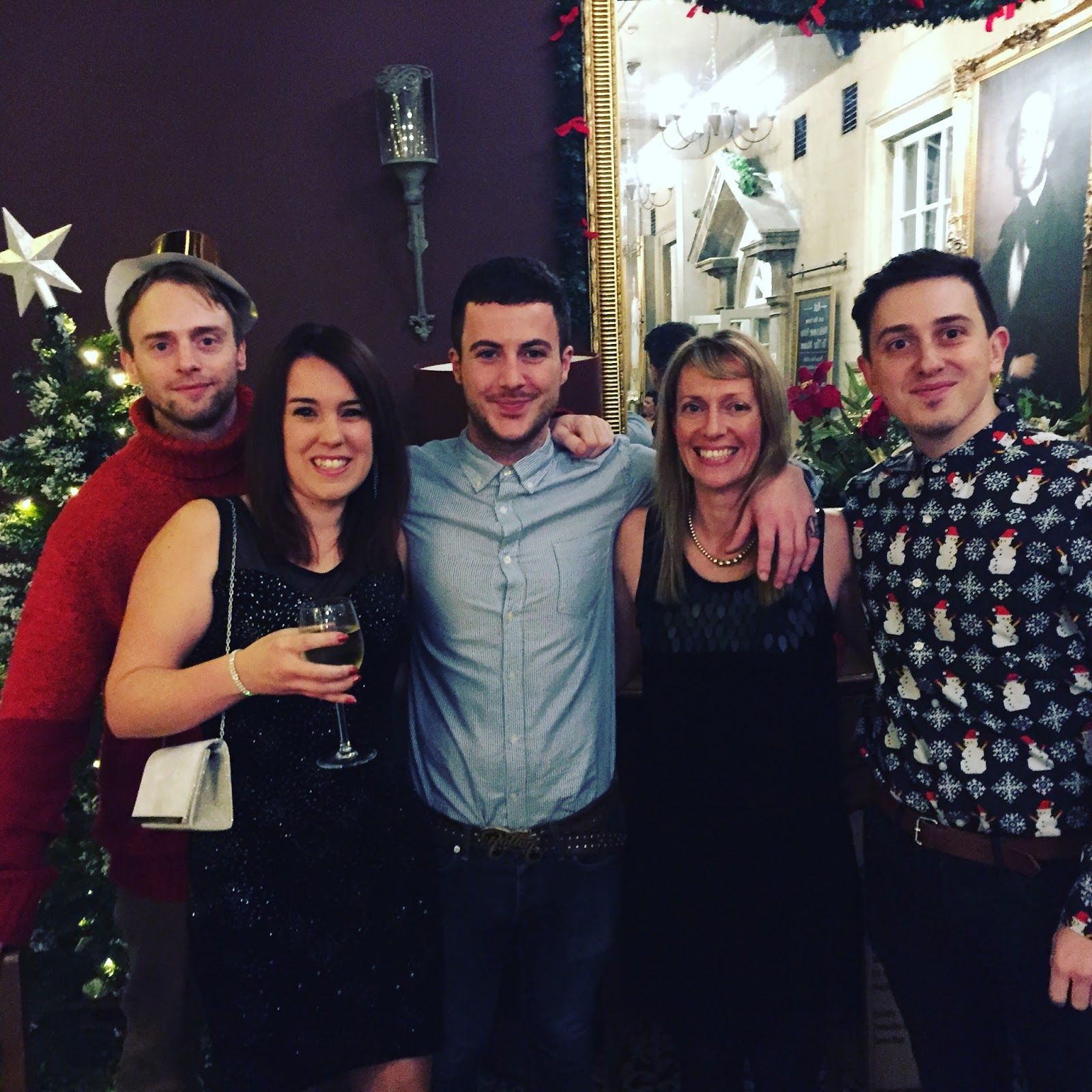 Don’t get me wrong I had a fab December, we’ll gloss over the fact I got a bit too merry at the Christmas party and ended up in bed by 10.30pm! I went to Olympia with my mum which was fab, last time I was there was nearly 20 years ago. The hot chocolate was to die for and I had a rather scrummy mulled wine. I’ve had more kitchen parties than breakfast and eaten at the Saxon Arms way too much, but it was Christmas after all! 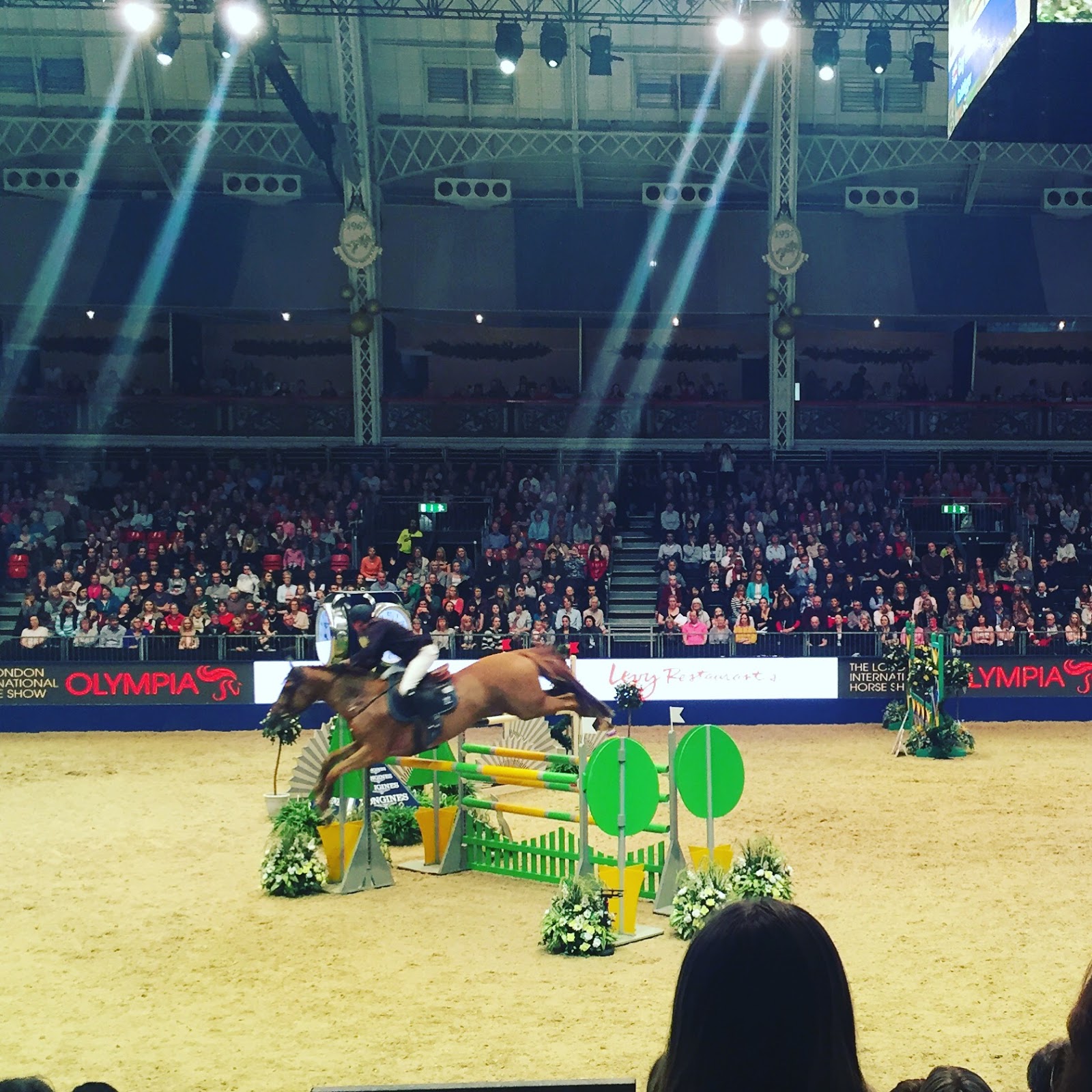 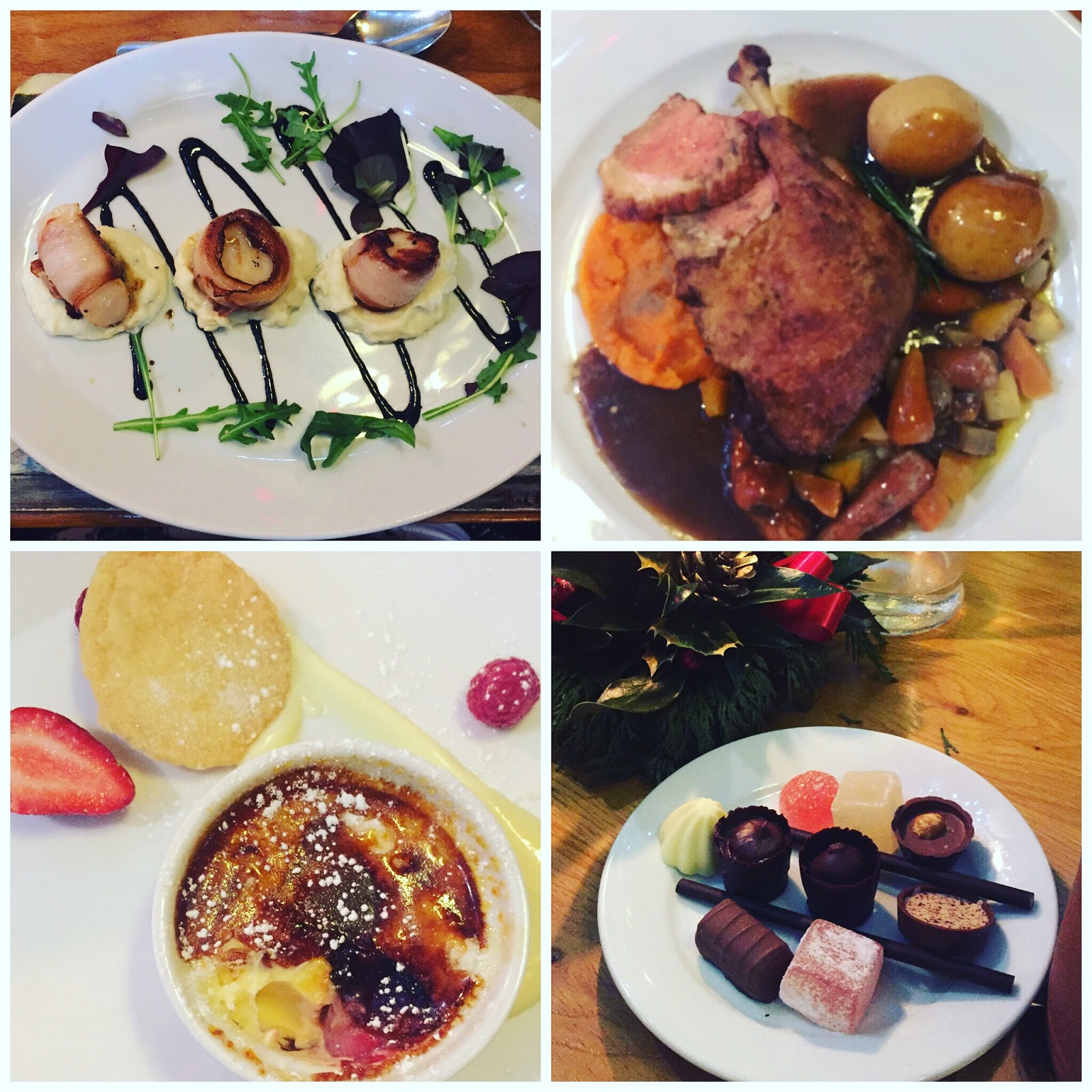 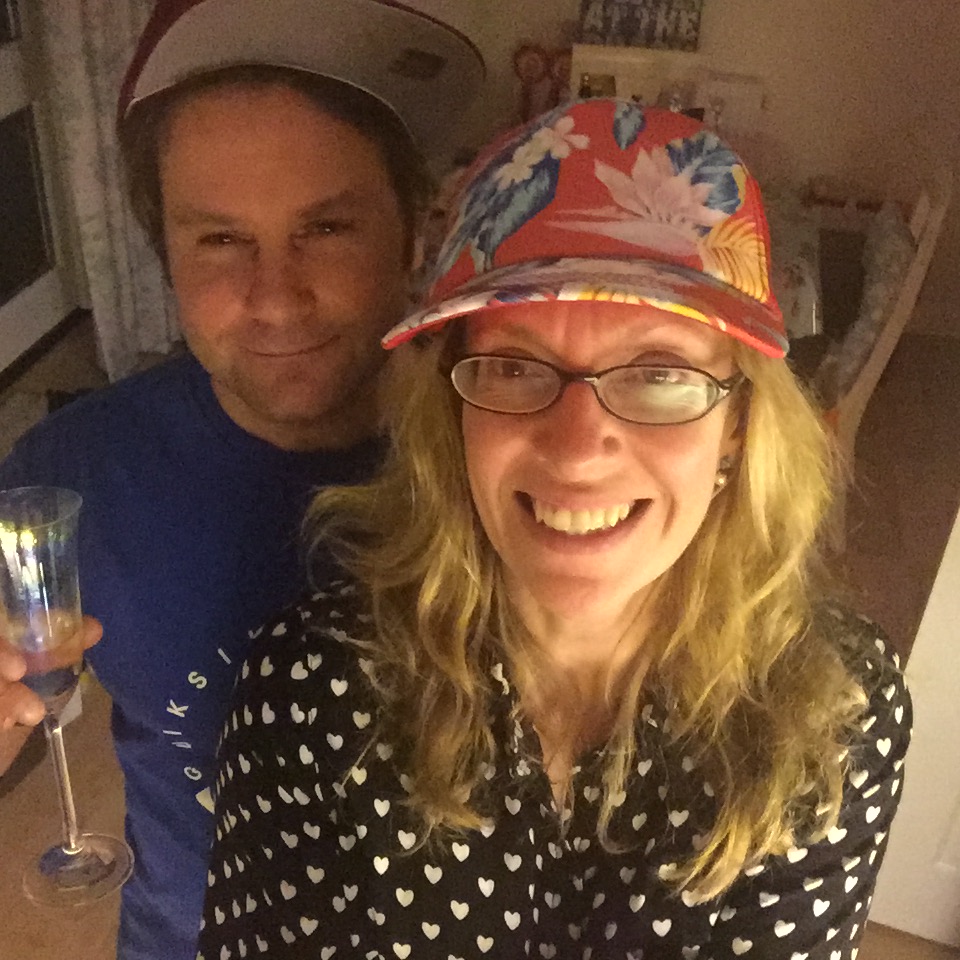 Like most girls out there I’m doing the cliché thing and re-setting the clock for 2016 with a proper new year, new me mentality. Added to the fact, I’m off to Fuerteventura in just under four weeks and need to look decent in a bikini!

So, here are my cliché New Year fads, to share with you all – you’re welcome! I am a advertising agency’s dream come true!!

Why did I not own one before? I always thought they were a bit pretentious and overpriced and then I was bought one for Christmas and I’m hooked. It takes 30 secs, yes 30 secs to turn my fruit to pulp. I’ve eaten fruit that’s never stepped in my kitchen before – kale, kiwi, pear and ginger. I’m going to extract my way to a healthy new me. And I will be sharing some of my yummy and not so yummy recipes with you. 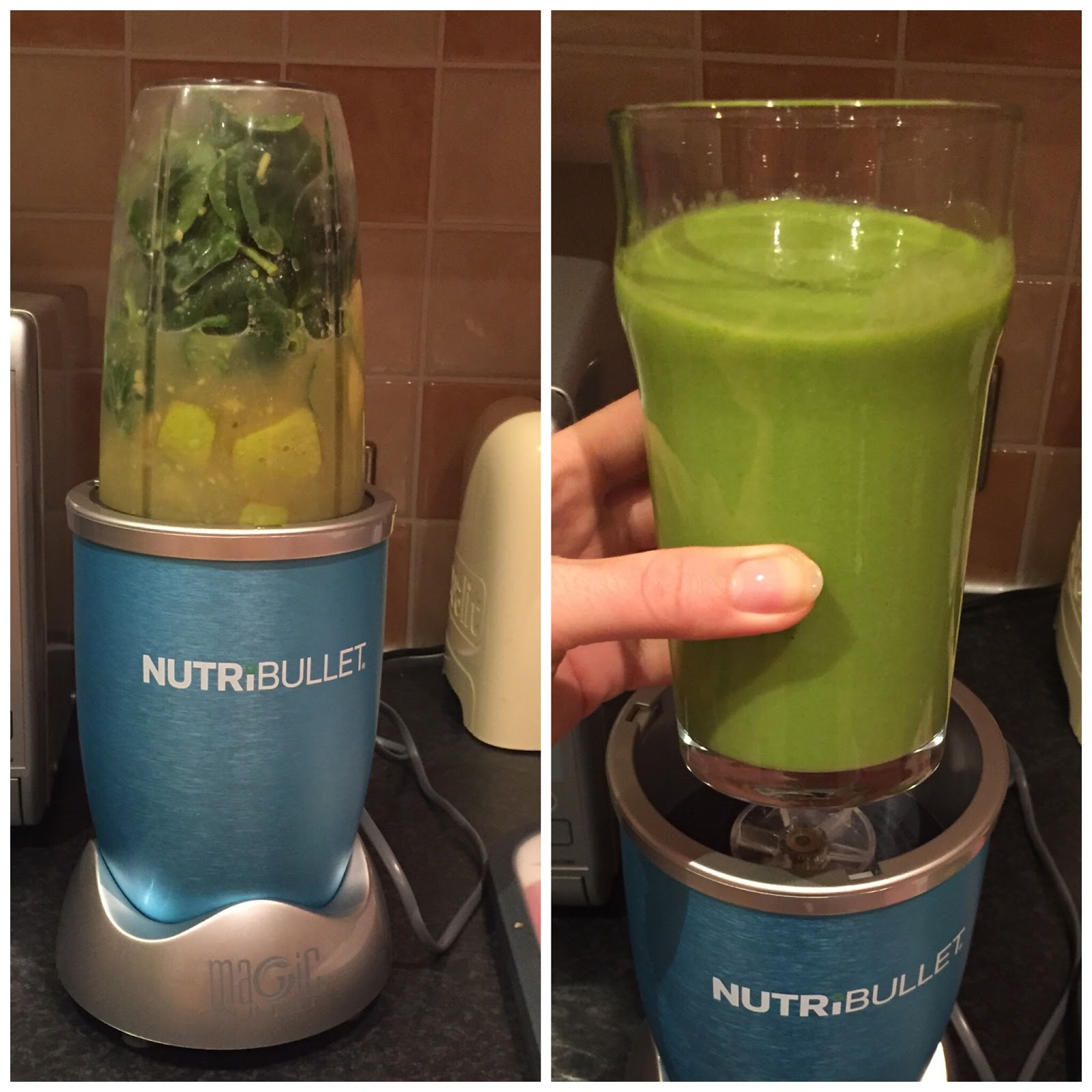 And it comes in turquoise, my favourite colour!

Shameful I know, I actually purchased the 28 day Bootea Detox on Christmas Eve in preparation for the festive feasting. I’ve tried it 2-3 times before and every time seen results. Mainly less bloating, which means more confidence in a bikini. 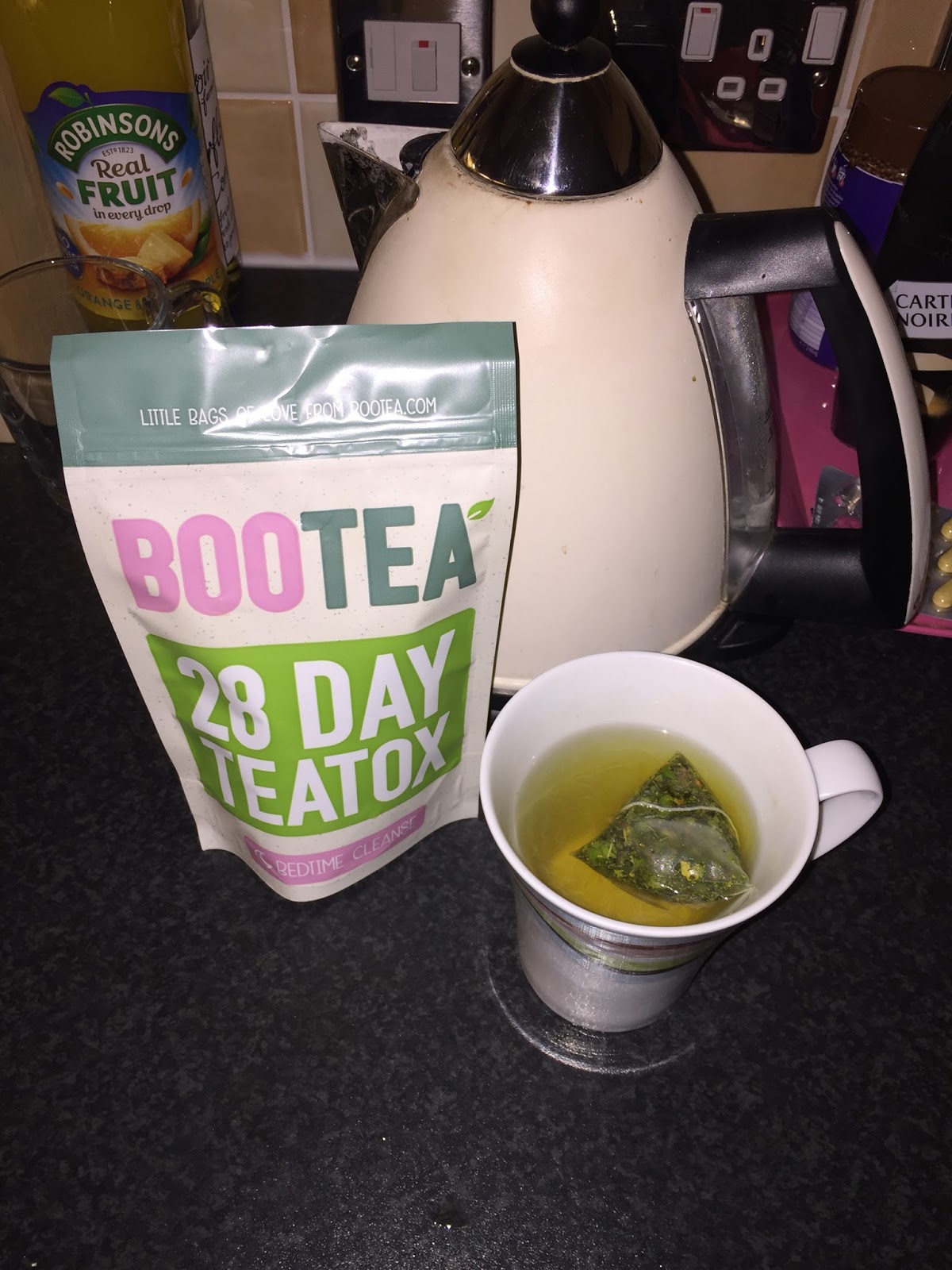 I can’t pop into New Look these days without leaving empty handed. It would be rude not to and I did work in Head Office for over ten years! Plus, their new sports range is pretty funky. I picked up some cute racer back tops with fun prints for my new gym classes! 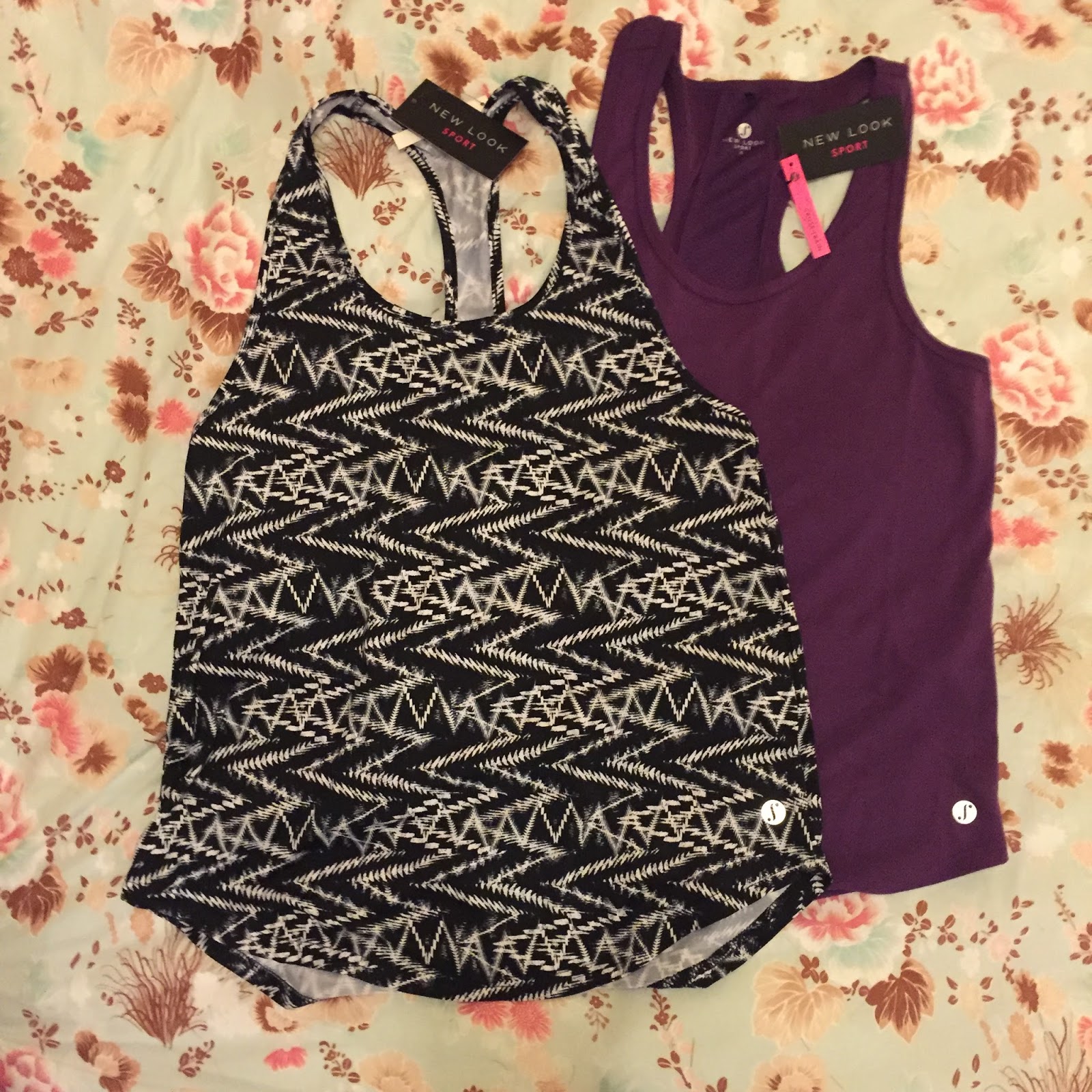 Aren’t they oh so pretty?

The staff can see it written all over my face, the keenness and determination to make attendance a regular thing. And behind my back they probably laugh and say that they’ll give me until February. To be fair, since Christmas I’ve managed a half hour swim, a half hour abs class – which was jam packed and I’d totally forgotten how much a side plank kills. And I’ve signed up to Piloxing on Monday. I know it sounds all swish and London doesn’t it? It’s meant to be a mix of Pilates and boxing. Hmm, this could end badly – I’ll let you know how it goes. 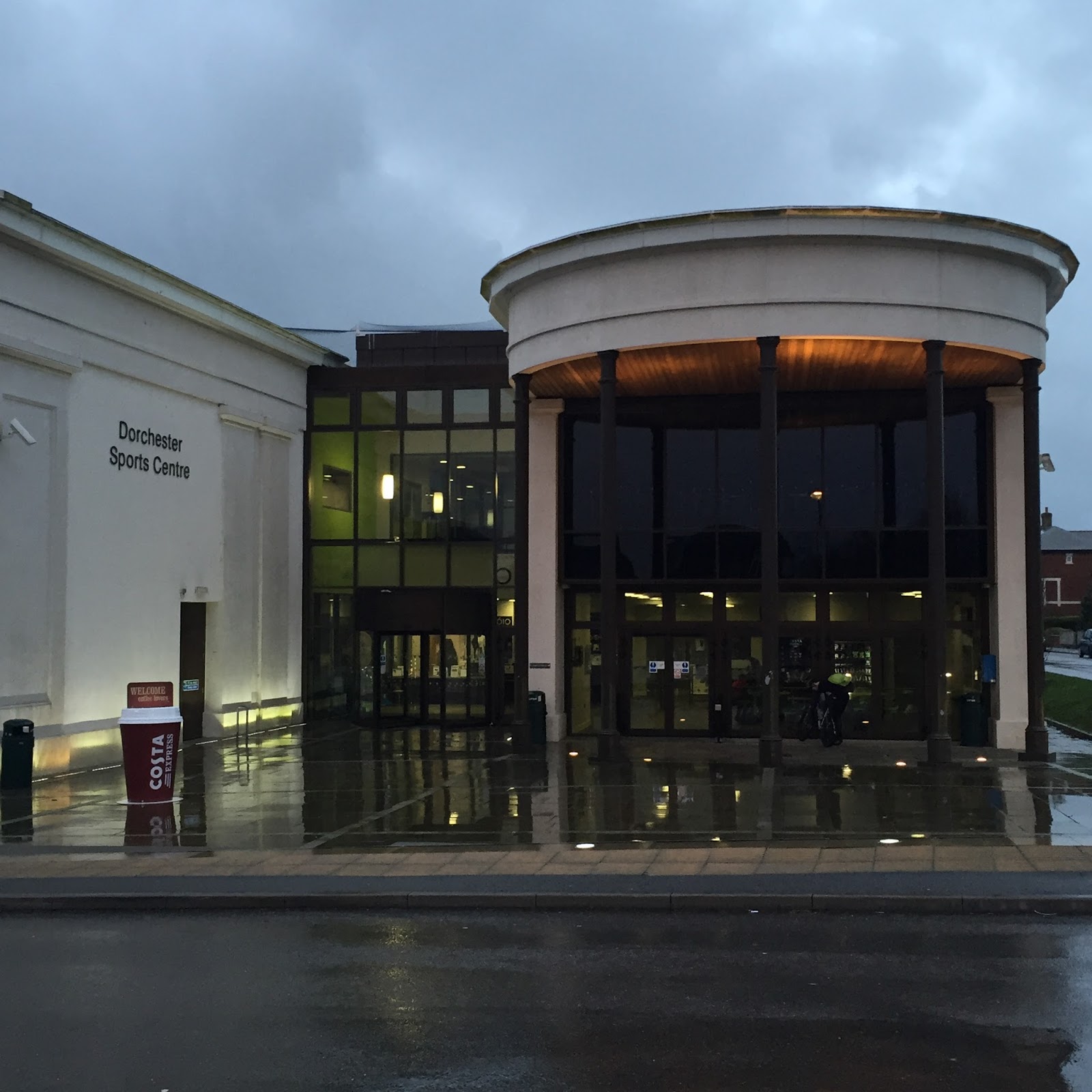 Hello bright lights of 1610, is it me you’ve been missing? 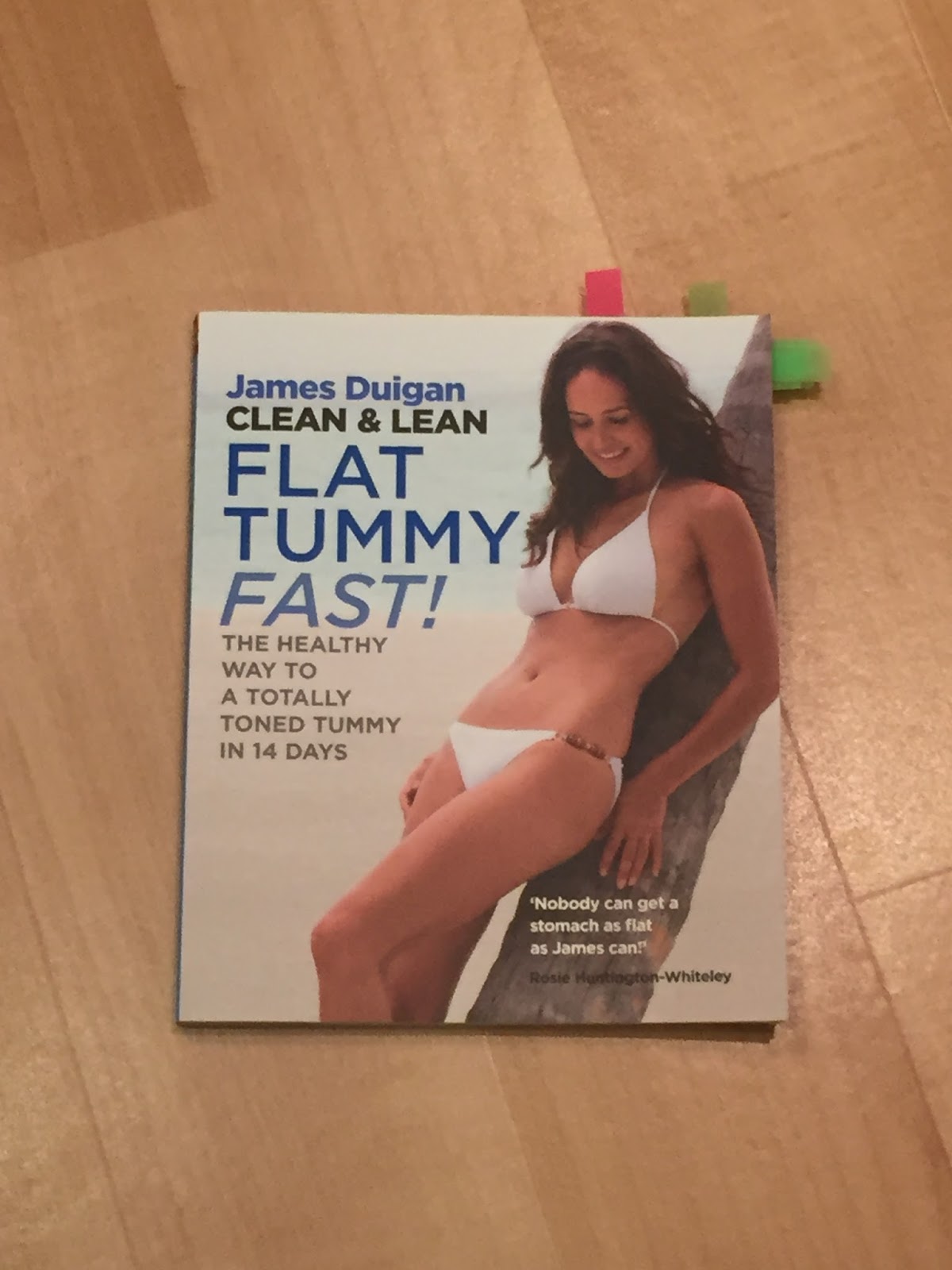 James Duigan – you did well. The model on the cover is his wife!

Pretty cliché right? Please tell me I’m not the only one to jump on the New Year, new me, new body bandwagon?

And as for New Year’s Resolutions… of course I have a few!

1. Read more – I’ve started off well and read a chapter a day of Sophie Kinsella’s Shopaholic to the Stars and have now added LA to my ‘must visit’ list. Other cheesy books will be added in the year. 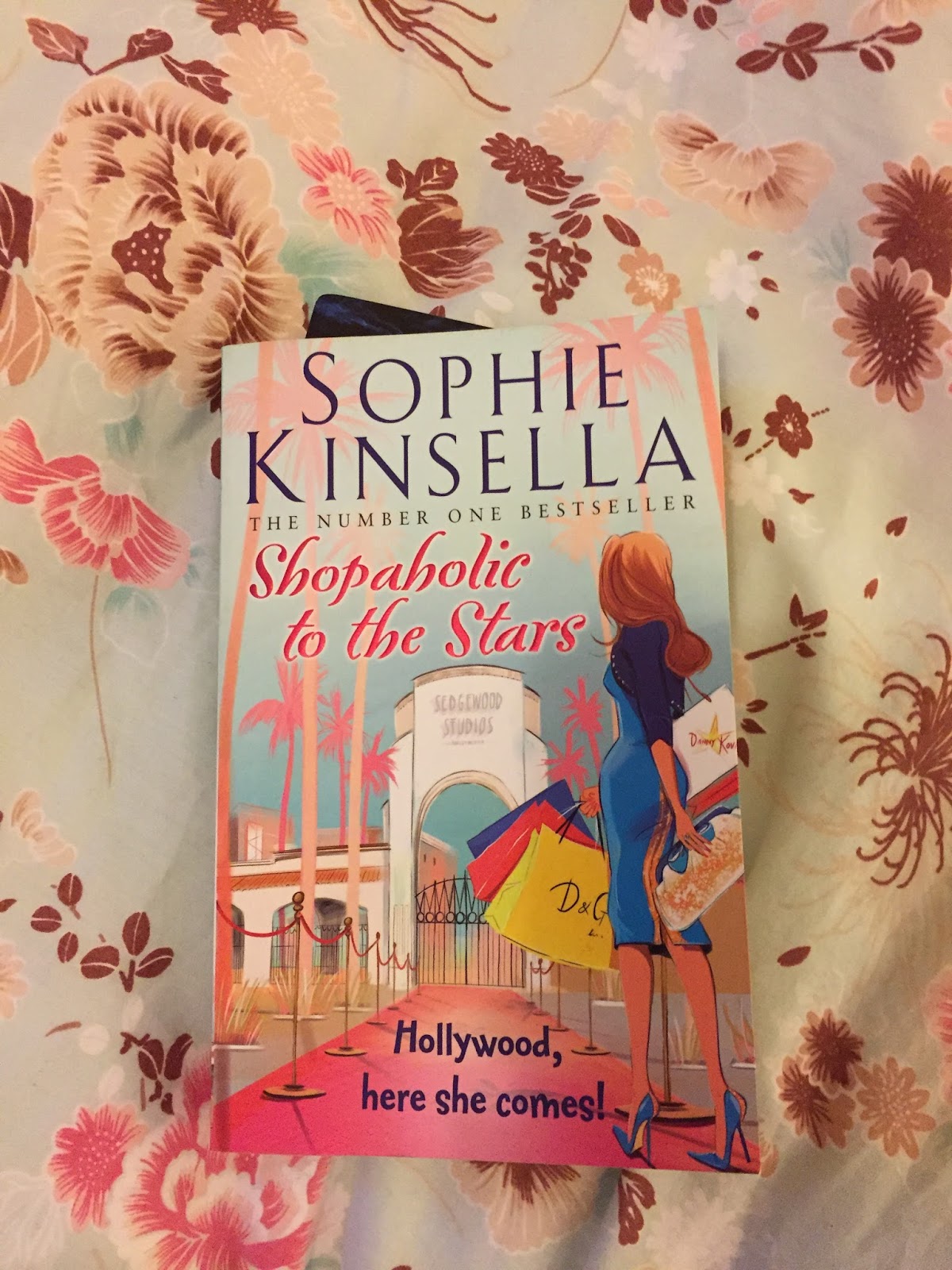 2. Eat healthier – I have a NutriBullet, need I say more.

3. Learn to use my DLSR and photograph more – I will dust off my Canon EOS 1200D and just get out there and use it. Plus, I’ve already got my eye on a neat little camera perfect for blogging – the Olympus Pen E-PL7, just need for it to come back in stock.

4. Have more adventures – now this is pretty broad as it covers competing my horses, although sadly Barley is on box rest and Jonty makes every day an adventure and I count my lucky stars every time we get home – in one piece. I’ve recently bought a brand new hybrid Specialized bike – which is pretty awesome and goes like the wind. I just need my partner in crime Dan and some good weather to get out in the West Country and set off on some adventures. Have more of a ‘just do it’ mentality to doing things, I procrastinate a lot. However, today I signed up to the pop up Vitality Brunch hosted by Primrose’s Kitchen and DNA Fitness in a few weeks, which is going to be fab, and I can’t wait to support my friend Alice. 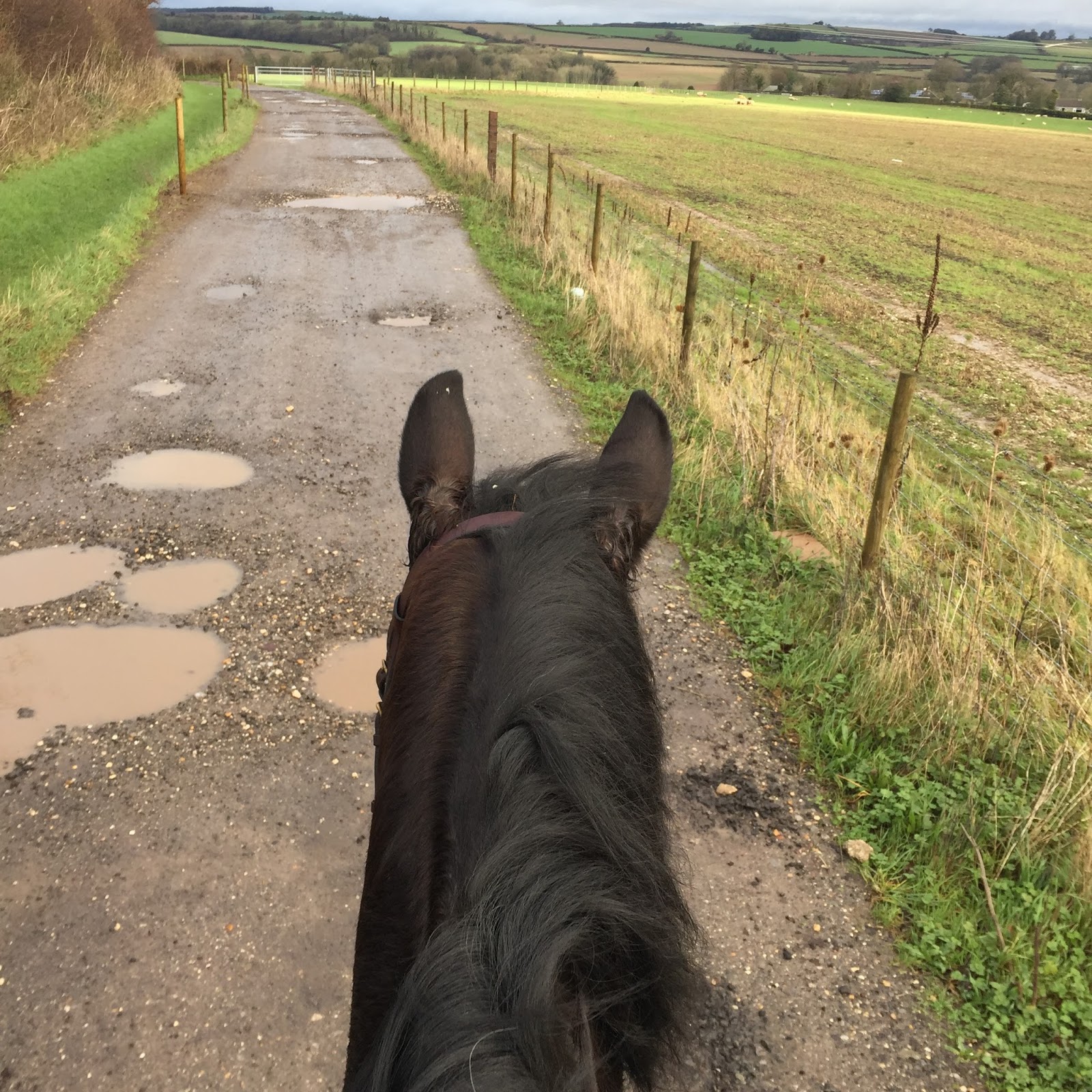 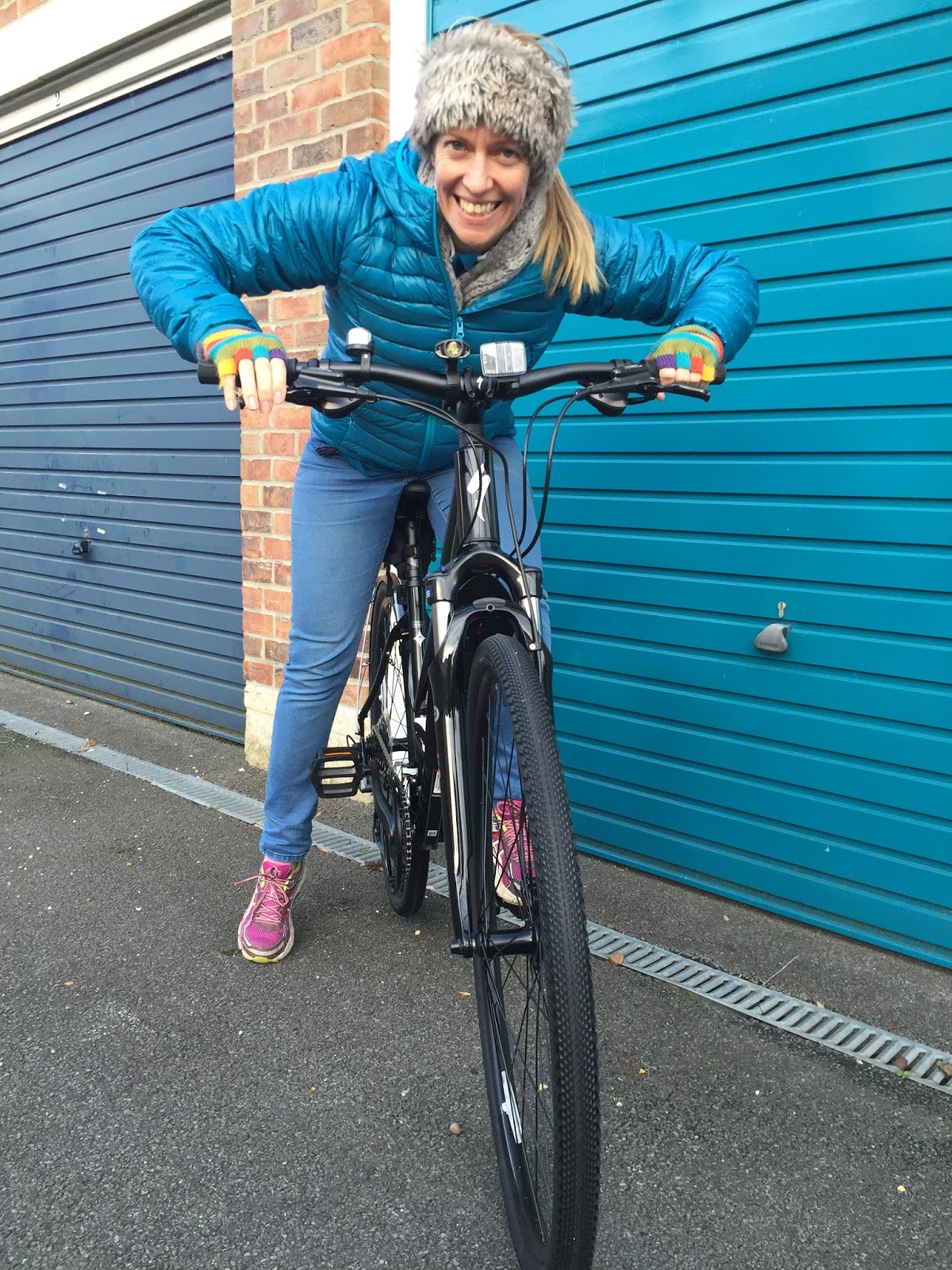 5. Blog more – well this is a good start for January. I promise not to be a stranger, and overthink things. Just write, photography and publish – after proofing of course! I might even try a vlog!!

So, there you go, my cliché January fads and my New Year’s Resolutions for 2016. What have you been jumping on the bandwagon in the last few days and have you made any resolutions or broken any yet?