Those dudes over at Spotify our geniuses. & guess what they’re Swedish too, who knew? The Swedes brought us Ikea, H&M, Abba & now Spotify. Even though it’s been going for 10 years, I only set up an account back in 2013. I remember a couple of the cool kids in the office kept banging on about it being the way forward to listen to music – well I finally got there in the end. 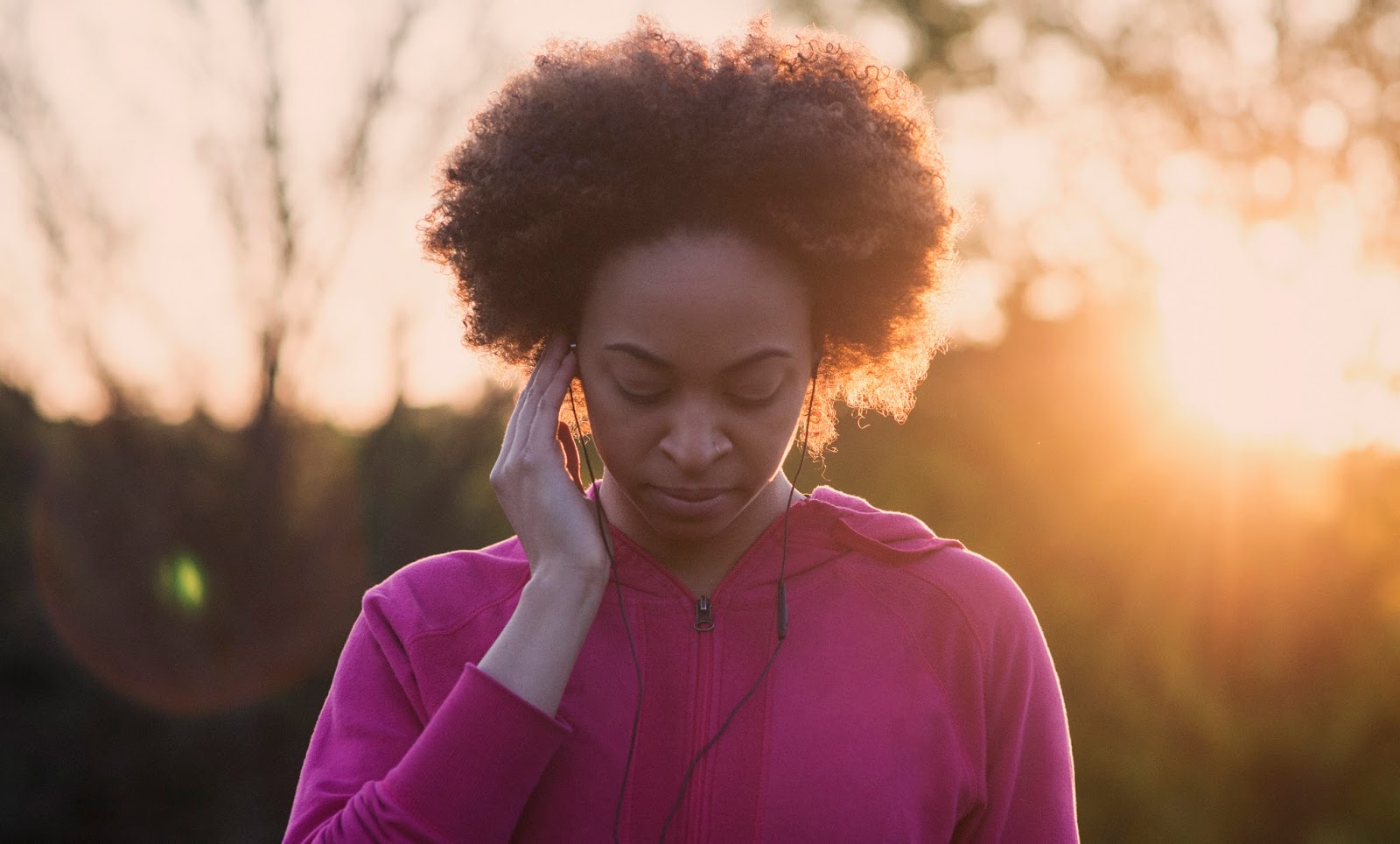 It’s crazy to think how the way we listen to music has changed so much even during my last 30 years from growing up with vinyl at the folks house, to playing cassettes on my Sony Walkman, CD’s on a portable device & a lot of CD players who never really lasted that long, through to Apple’s iPod / iTunes & now streaming through Spotify. I skipped the short lived MP3 players – they just looked pointless.

I guess I was a bit of a laggard when it came to Spotify, but I’m all over it now & love their 2016 outdoor marketing campaign ‘Thanks 2016, it’s been weird’. 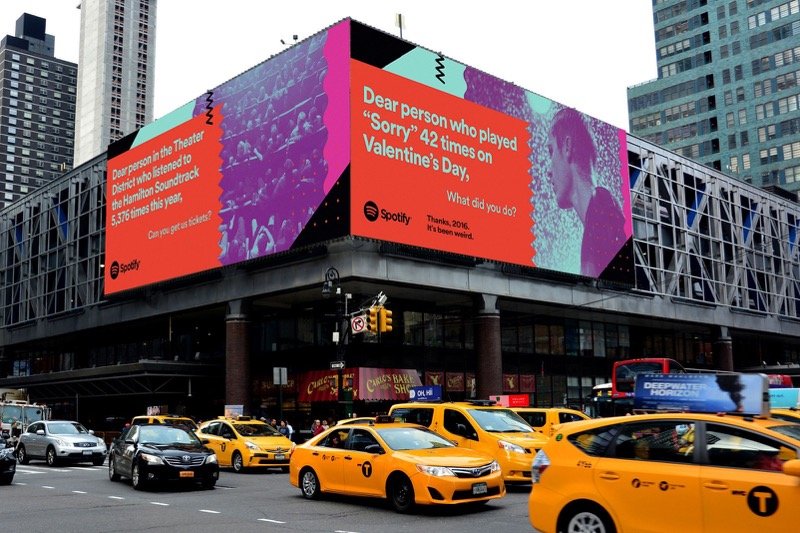 And then they sent me my 2016 in stats ‘Your 2016, wrapped’ which is pretty darn cool & got me very excited. Aww thanks Spotify, you guys are the best & your marketing works. High praise! 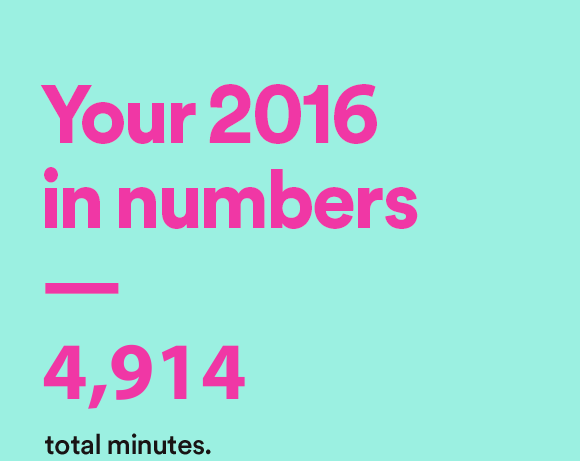 No surprises that Bob Marley & The Wailers ‘Could you be loved’ was my top played song. It was definitely the anthem to my summer surf trip to Morocco & made it onto our playlist – see another good reason for Spotify.

There are a lot of surf tunes on there from Manu Chao, Blink 182 to Sunset Sons. As well as a few from the Jurassic Fields festival – headliners Fun Lovin’ Criminals & folk band Duncan Disorderly & The Scallywags

Anyhow, feel free to have a listen to my top songs 2016 playlist, there are a few shockers on there, but I’ll let you be the judge of that!

Have you received a playlist from Spotify or any other good streaming company? What’s been your fave tunes for 2016?