Has anyone else braved the high street in search of a billy
bargain or scoured the web for some online retail therapy?

I ‘just’ popped out during Christmas Limbo week, &
managed to end up in Dorchester’s little department store Goulds. I had a quick
look round & ended up at the bag sale table – as you do. There wasn’t much
of an offering, however, there was some serious discounting going on with their
Fossil collection & I spotted a rather lovely looking tote! So, I took a
quick snap, as I was in a hurry & couldn’t quite make a quick spur of the
moment decision.

When I got home I showed my mum that my parents Christmas
money was going on a bag that will be just perfect for 2017 rather than a night
on the town & she approved. I then headed back into town in the afternoon
to pick up the tote with my name on it & even got the seal of approval from
the sales assistant. Back off honey, she’s mine! 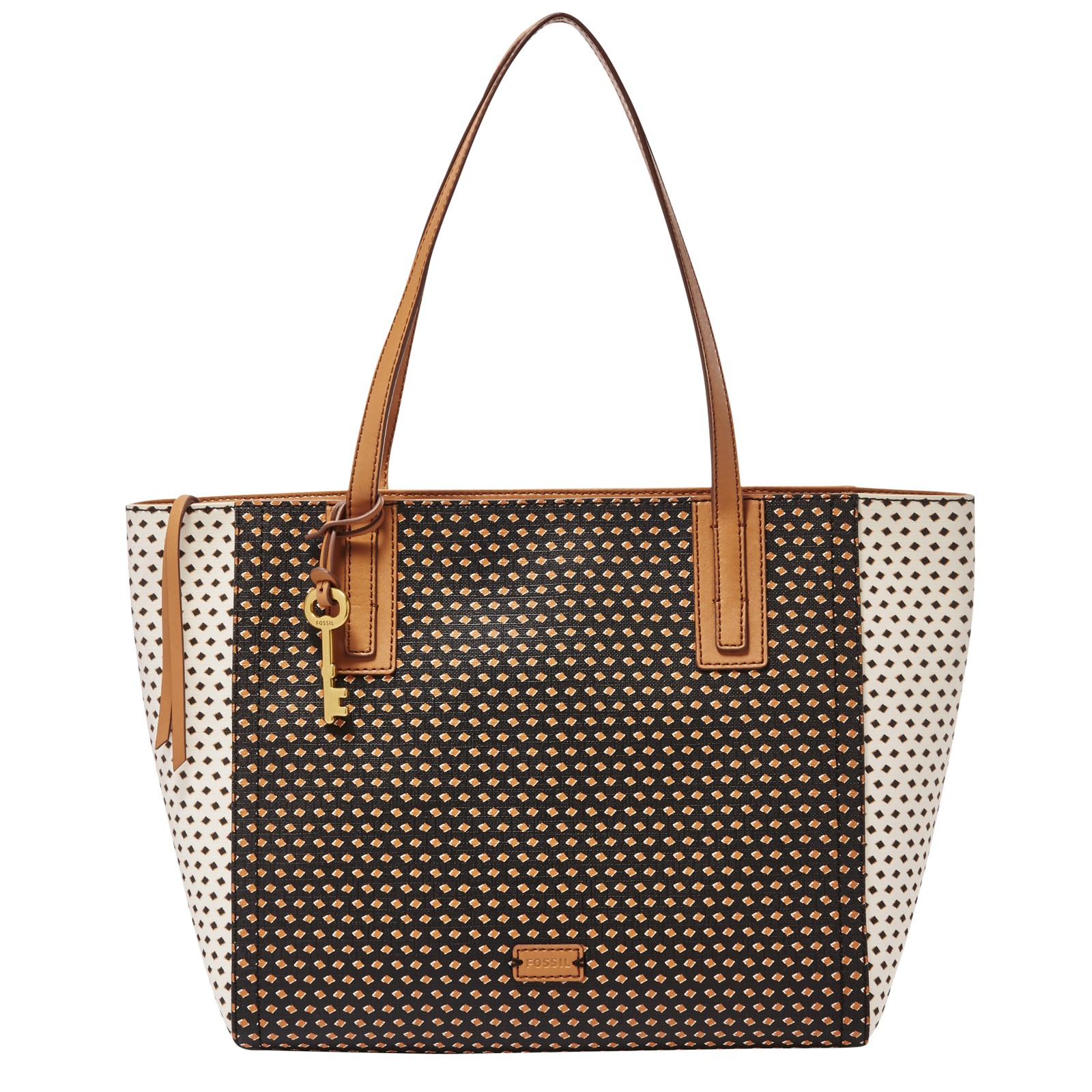 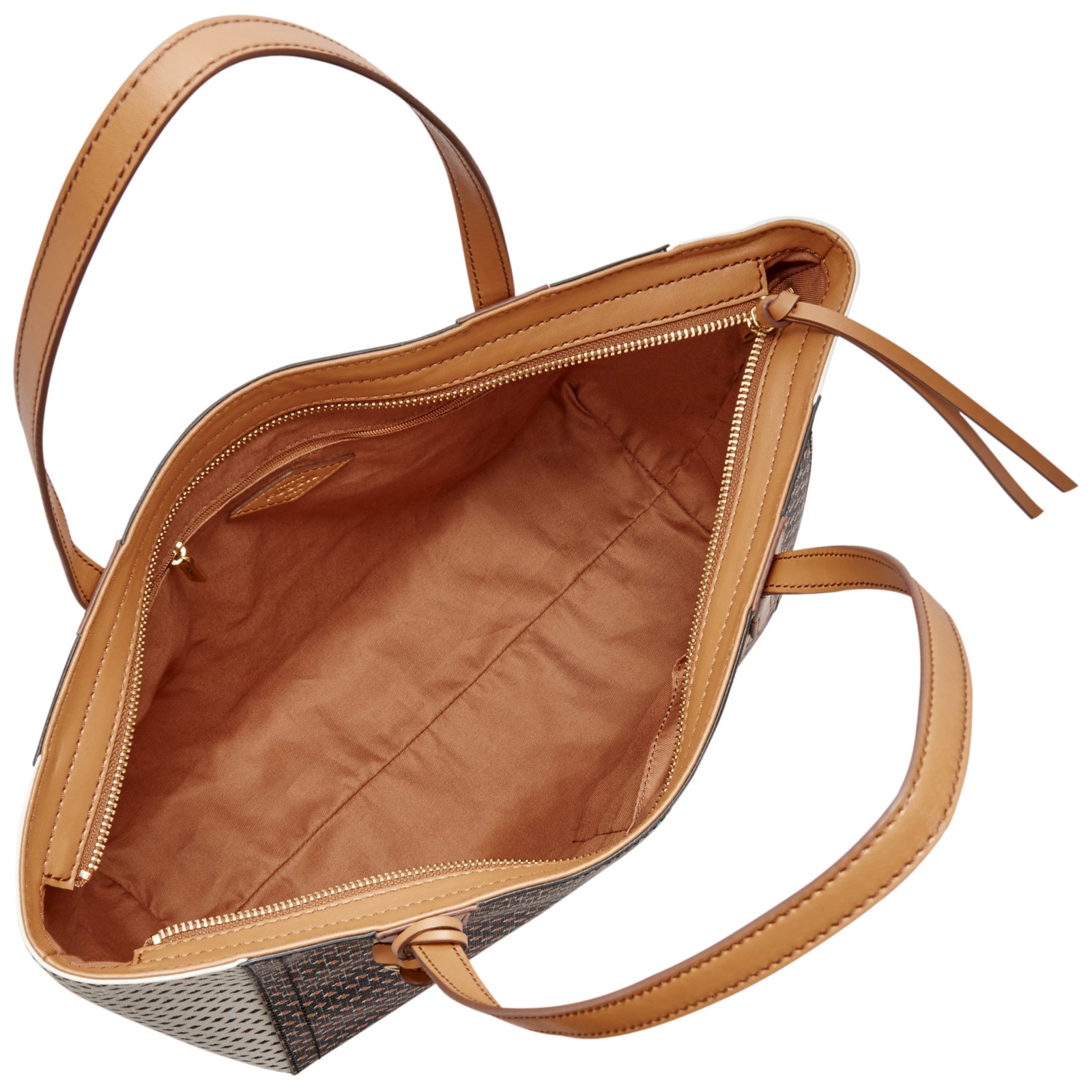 This is my first ever tote & it’s the perfect size for carrying all my possessions including the kitchen sink in! 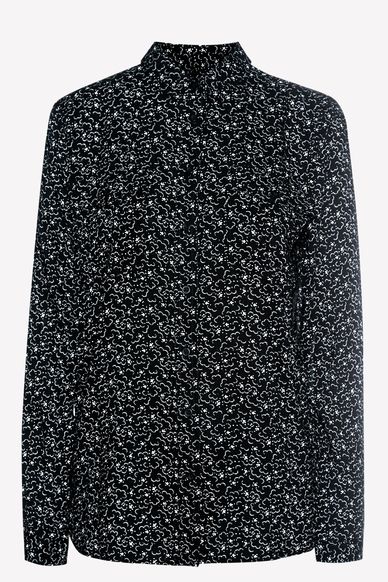 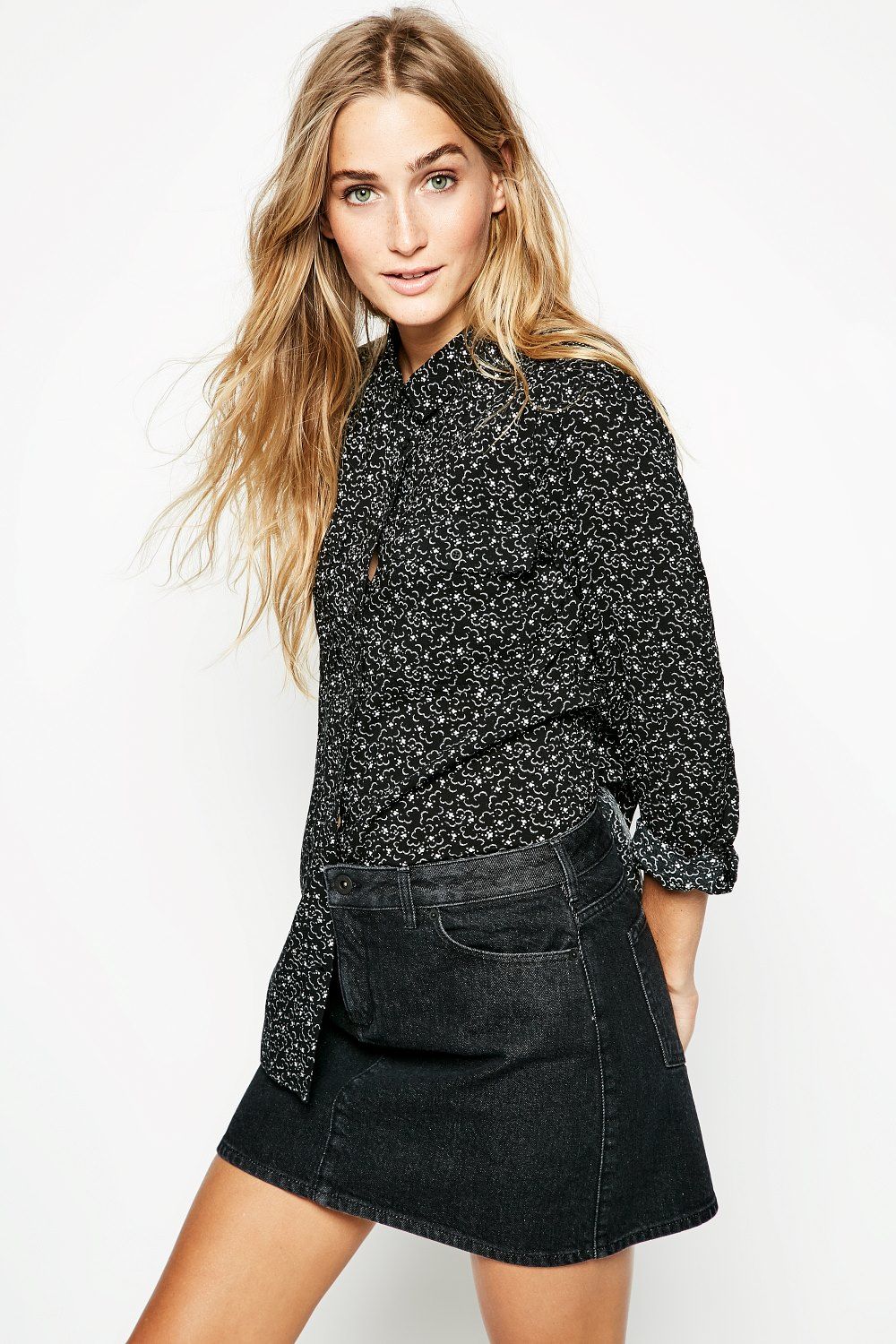 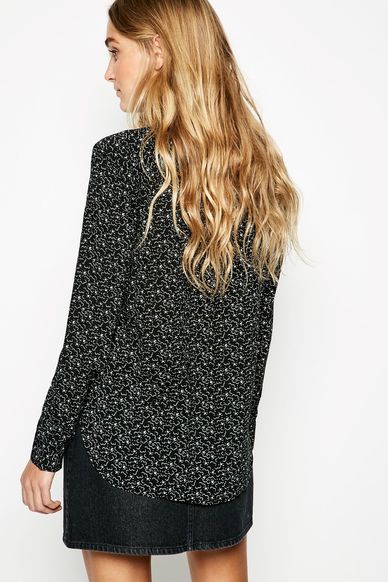 I also bought a shirt online from Jack Wills. I spotted this
black little number with a funky print back in early December when we went
Christmas shopping in Exeter, but at £59.50, I couldn’t quite justify it.
However, now with 40% off reduced to £34.95, I was a sucker for it! Oopsie. I think it will look smart with a pair of skinny black jeans.

What bargains have you been bagging yourself during the
sales?

Would love to hear what you’ve been treating yourself to.