Last month Aldon Horse Trials Team aka the Batten family announced that after 40 years of holding horse events, there had been a change of land ownership & sadly Aldon as we know it will no longer be a fixture on the British Eventing calendar.

I actually found this really sad news & felt pretty emotional. I’m sure I wasn’t the only one.

Aldon holds a lot of memories for our family. My mum competed on her gutsy chestnut Landmark at the first ever Horse Trials around the Novice, because back in those days they didn’t have anything less than Novice. Something I’m reminded of quite regularly.

It was a great base for the Cattistock Pony Club & growing up as a child we had so many fun rallies, hunter trials & unaffiliated one-day events. We even had an area PC ode, back when the show jumping followed after the cross country. I somehow managed to concuss myself after I landed on my head after Mirage & I got a little strung out after the XC. I was gutted not to be able to finish.

Aldon was the highlight of the British Eventing calendar & for many eventers marked the start of the eventing season. It took a lot to stop play at Aldon. I was fortunate enough to compete at the coldest ever Aldon on record earlier this year before they cancelled the Sunday due to the ground being knee deep in the white stuff.

The International event in the autumn was a great way to finish the season & celebrate all that you loved about eventing. When they started running the 2-day event it gave amateurs like me a real taste of what it felt like to be a professional eventer. I loved the time I competed on my mum’s horse Tynagh in the Novice 2-Day, it was a real thrill to be able to fly around the steeplechase. Something we’ll probably never do again as they’ve cut out steeplechase from 2 & 3-day events.

It was one of the friendliest events on the circuit which is down to the family feeling the Batten’s created – everyone just got stuck in, whether you were volunteering, competing or supporting. It will be such a huge loss to the British Eventing calendar, but I’m hugely grateful for all the experiences & memories.

Below are some snapshots of the memories from the Wren family across the decades on various ponies & horses.

What’s your favourite memory from Aldon? I’d love to hear about it & reminisce. 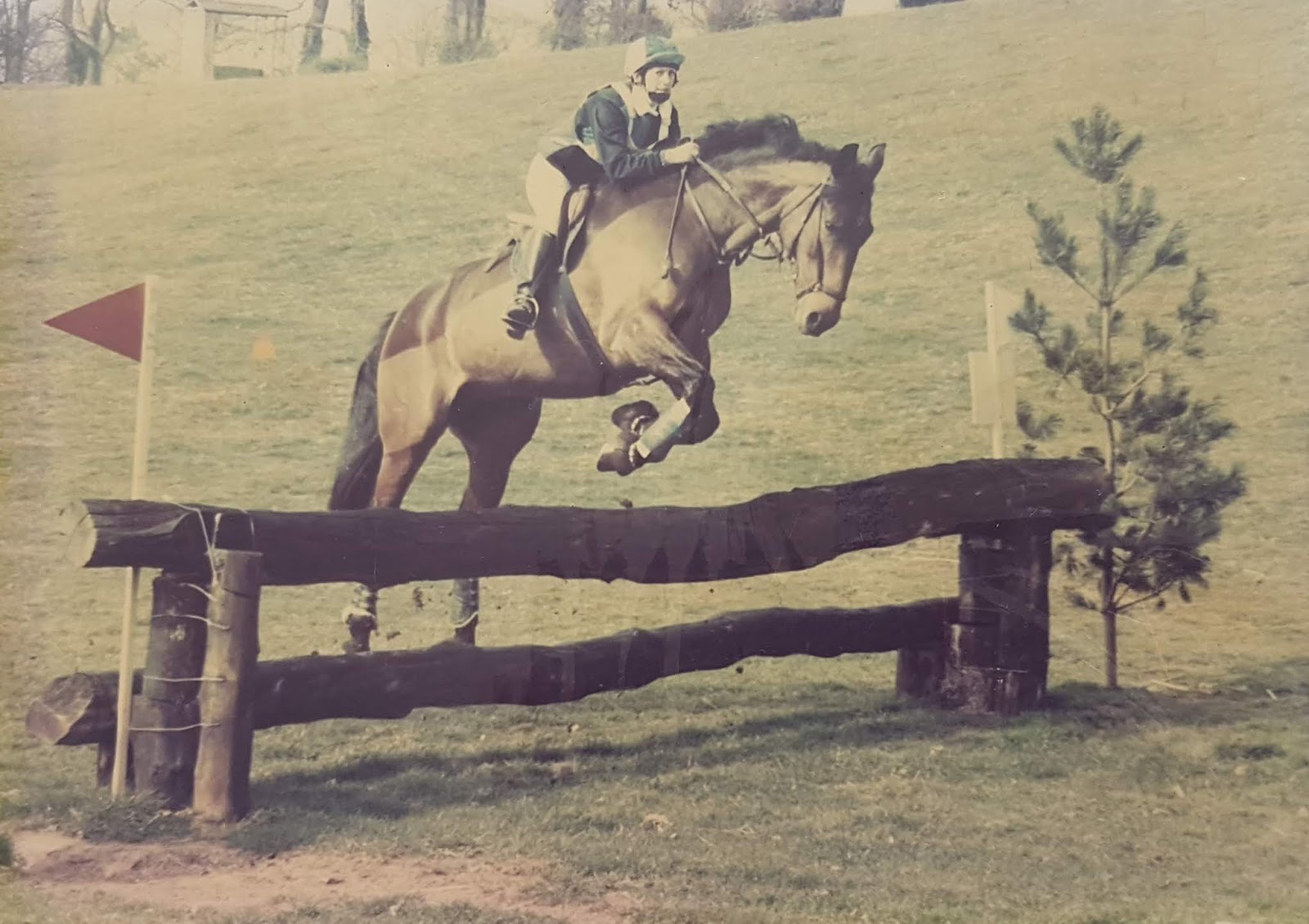 Mum & Duke… who went on to be a hunter for Sally & Michael Munden – organisers of Bricky Horse Trials.Sadly I have no photos of Landmark as 40 years ago, they didn’t really take event photos. What would we do these days? 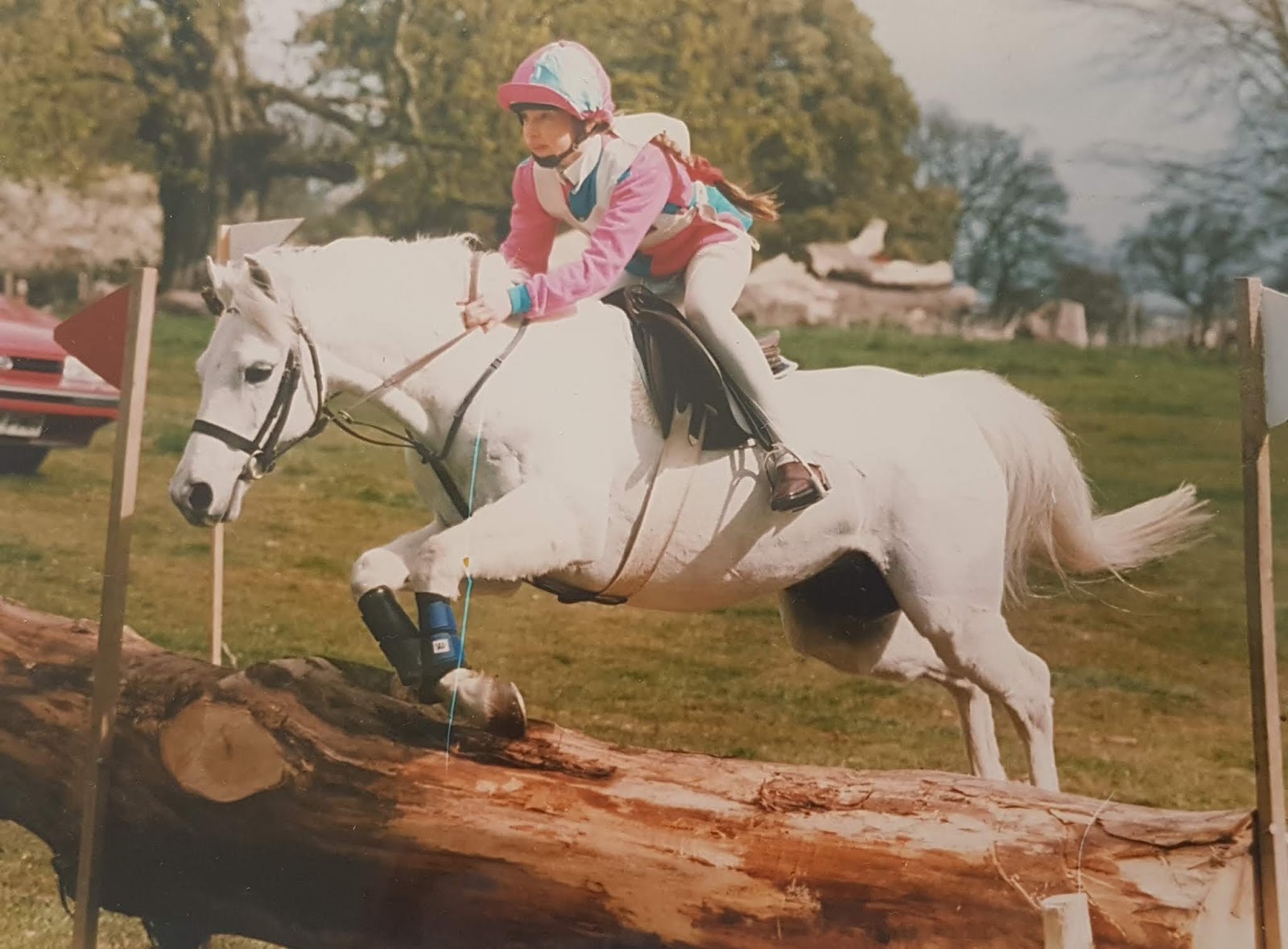 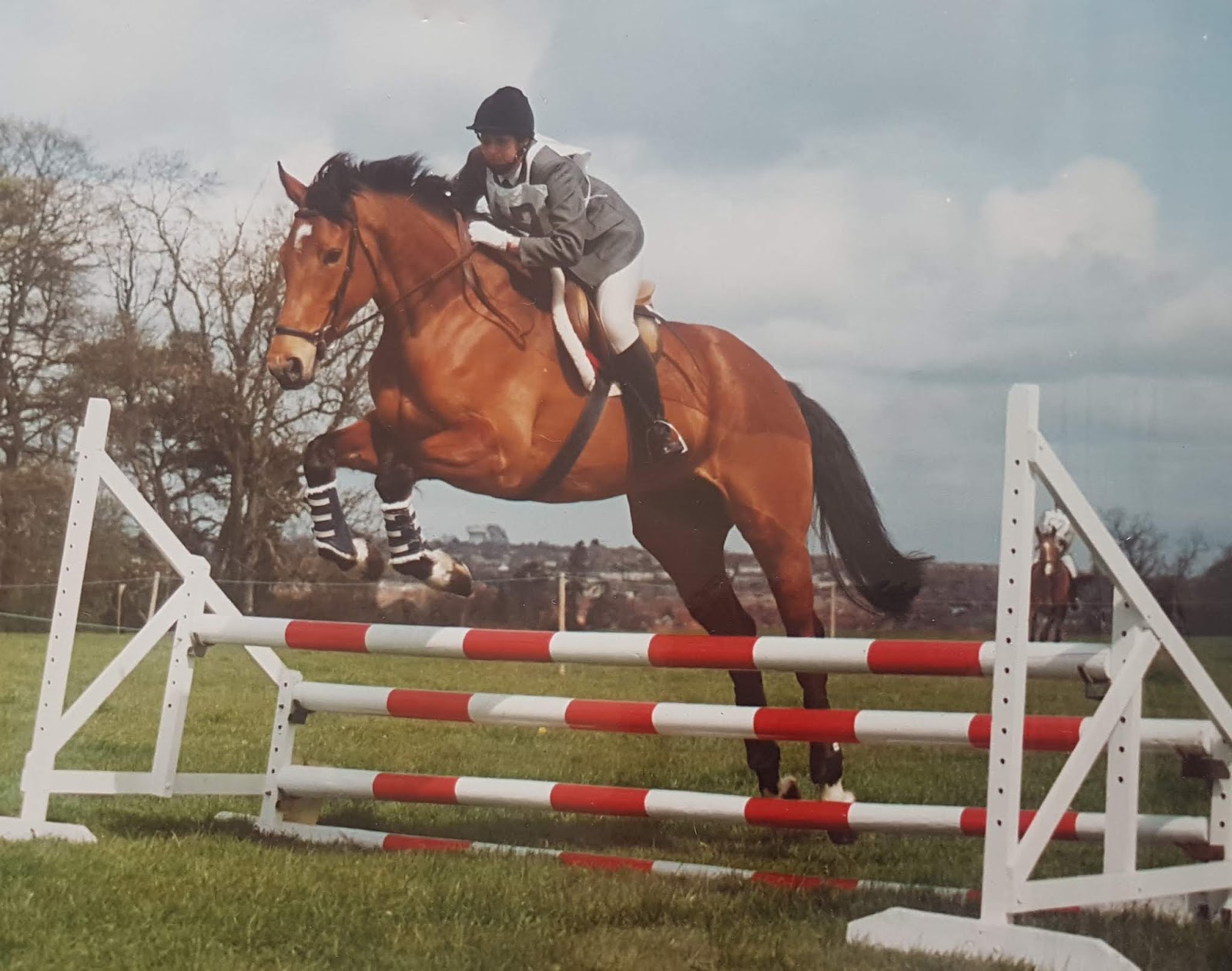 And later on in his career competing in the Novice horse trials with mum. He was so brave & loved his XC 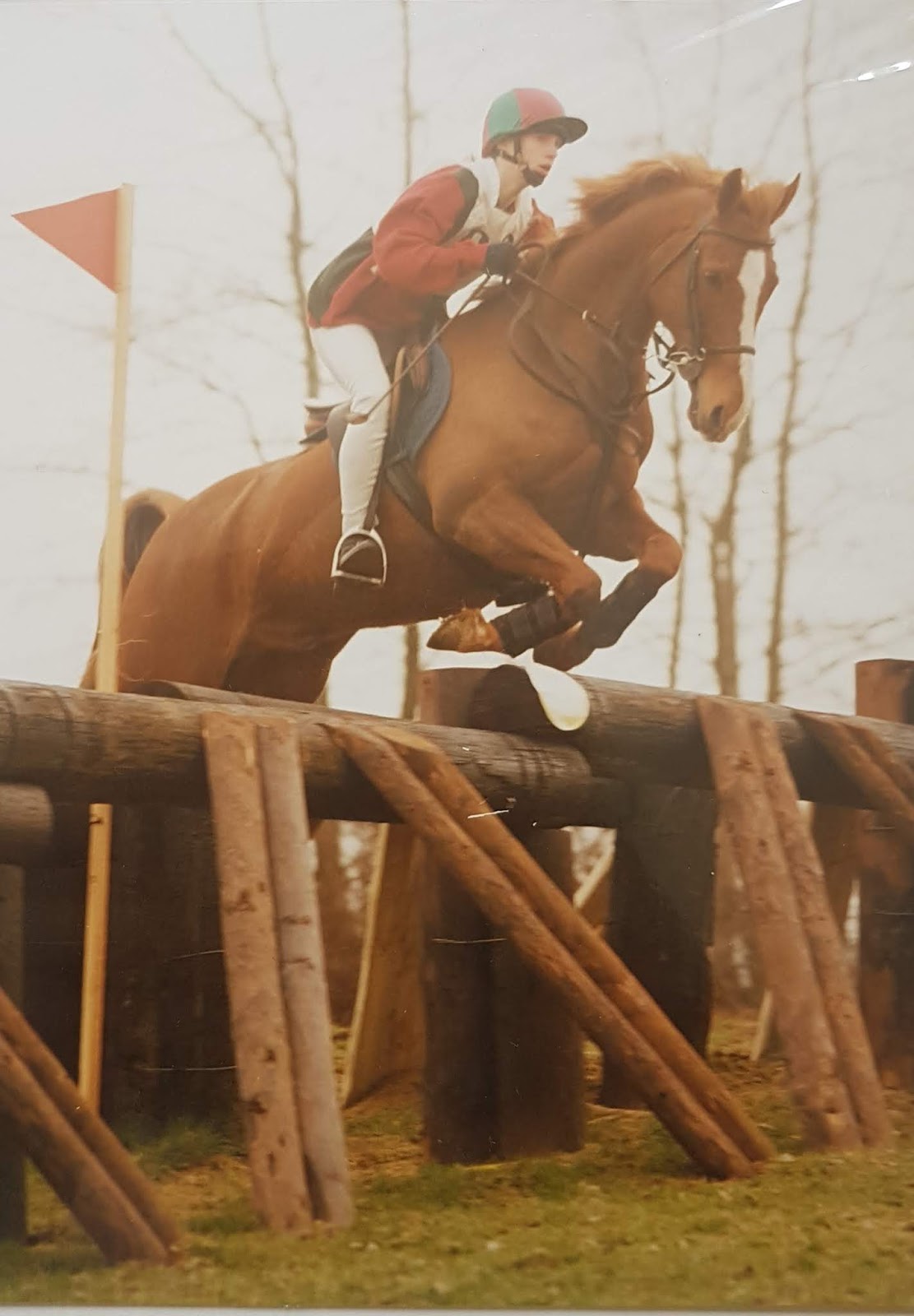 Me & Priory Mirage jumping the same fence as Mum & Tynagh, albeit a few struts different 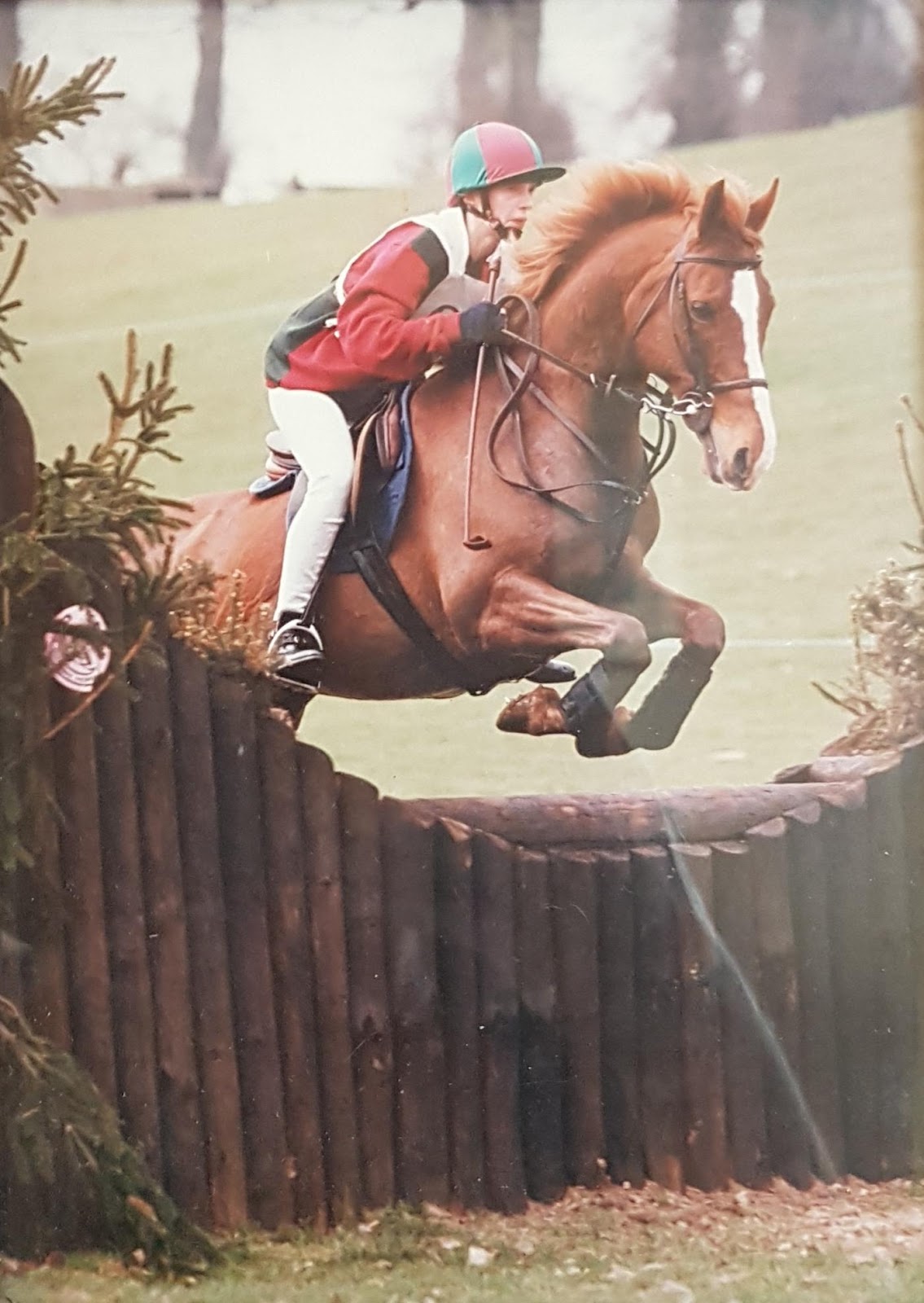 Mirage flying around the Open Hunter Trial which he went on to win jointly with one of the Batten grandchildren – Henry MacKenzie Green.

I was so pleased as it was marked on style as well as jumping. Not bad for a 14.1 pony 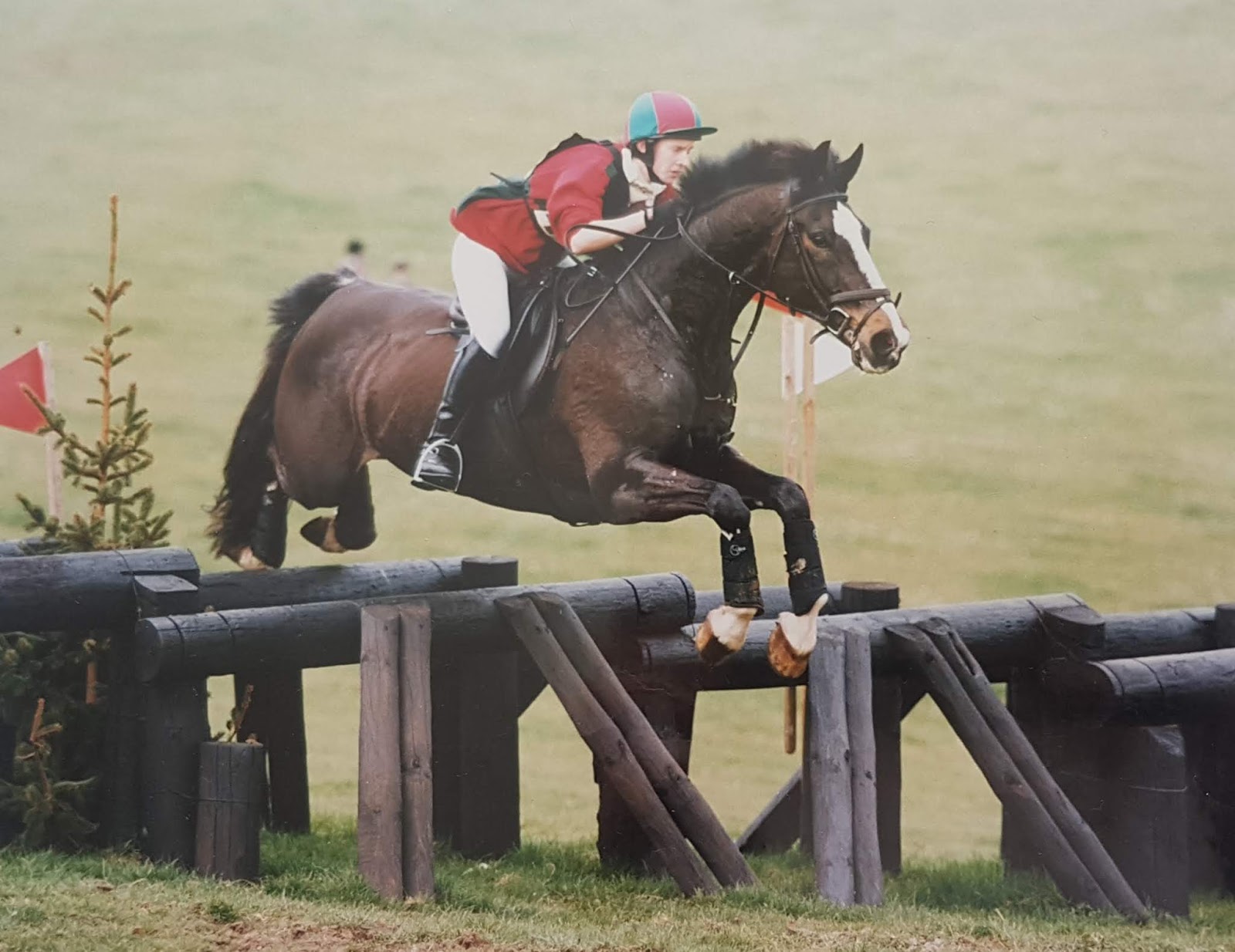 On his good days, he was awesome 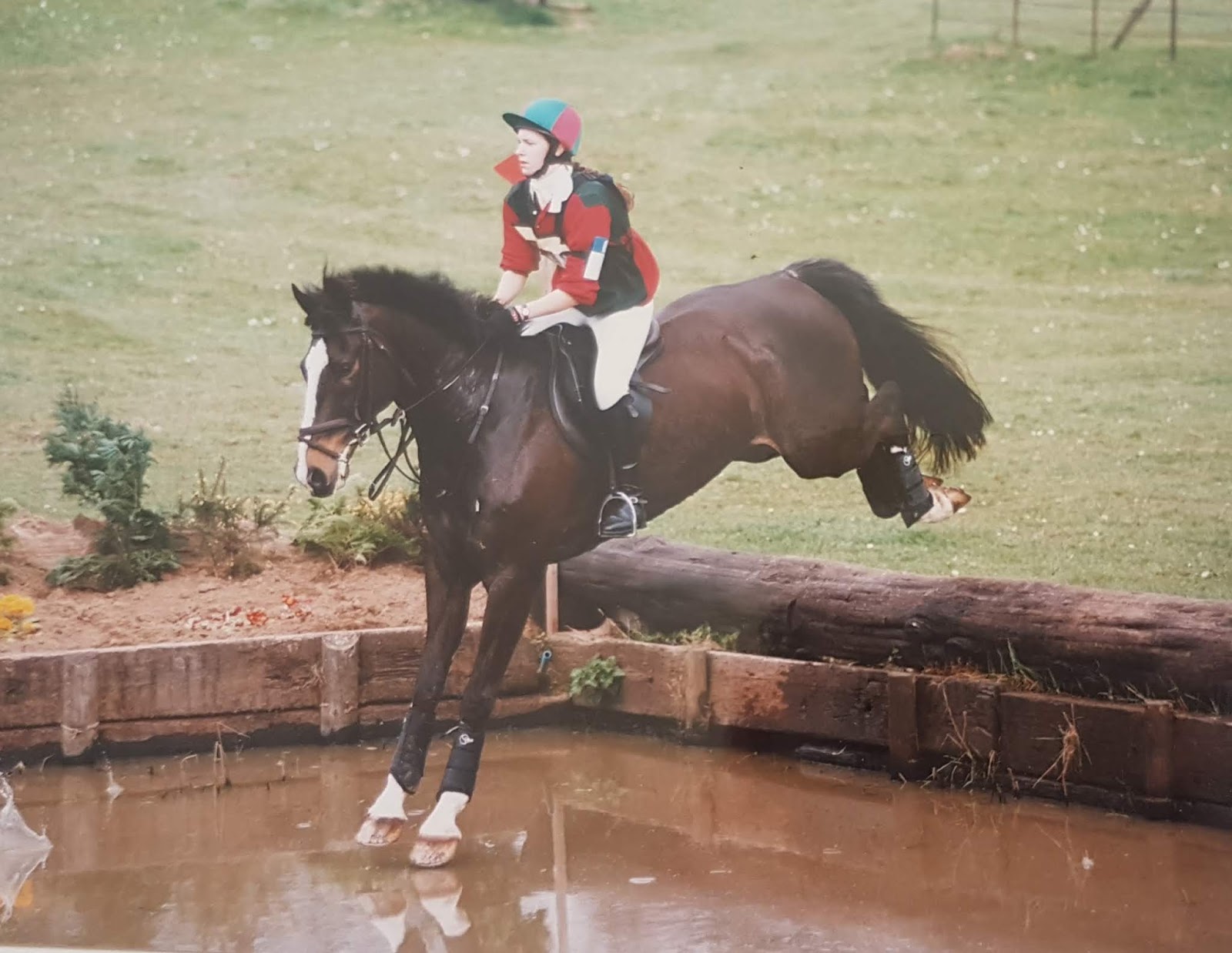 Wizard flying into the water 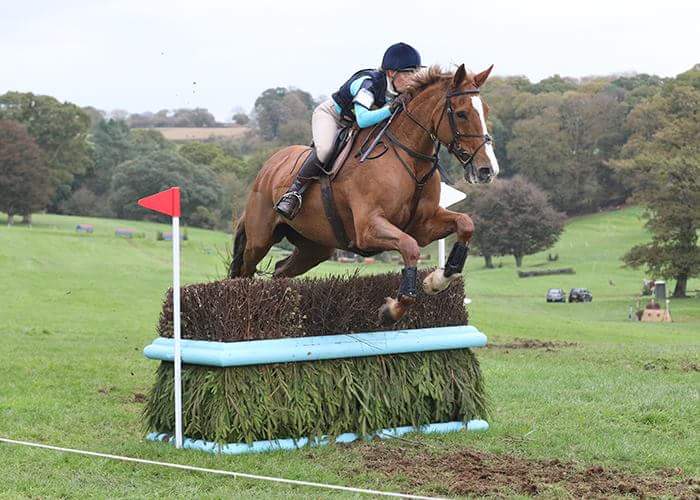 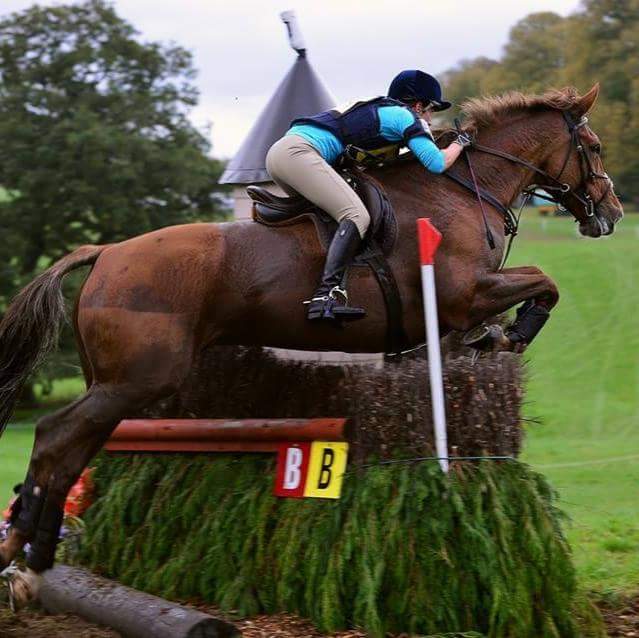 Flying around the 2 Day event – we were so chuffed as he had to jump up a step to a corner bush & he just bossed it. 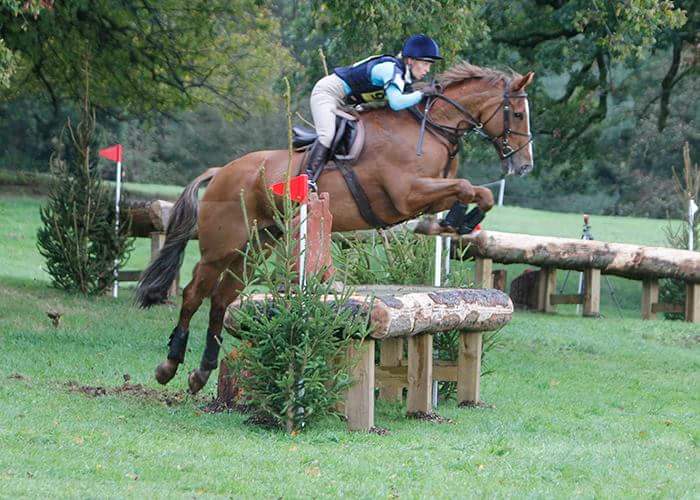 Last autumn on his come back round after 18 months off with a benign tumour in his foot. 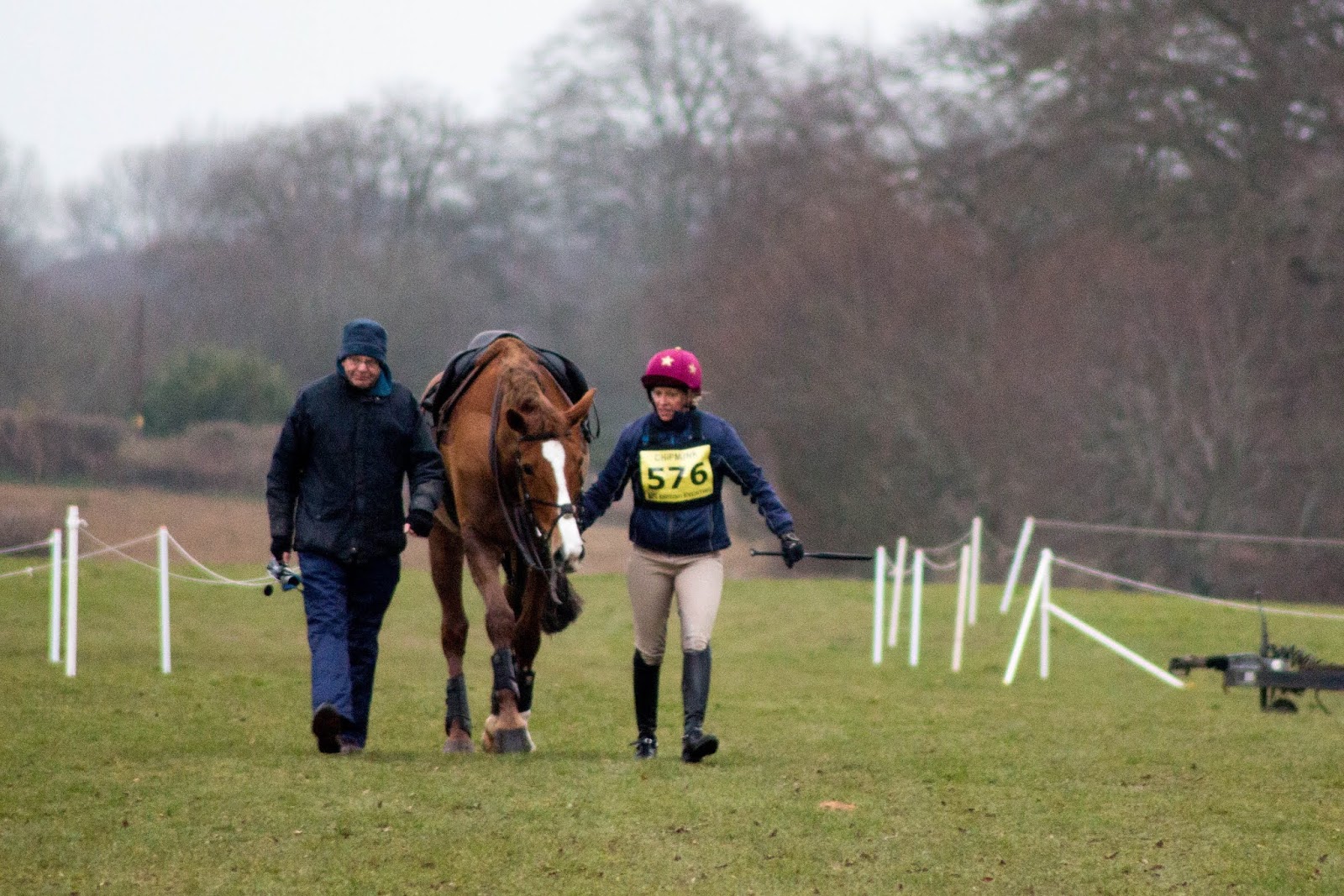 A family affair… snapped this March when it so was freeeezing cold we could compete in our jackets.

Note all photos have been bought for digital use or taken & bought as a hard copy 20+ years ago..